by Luke Edwards / News and Events

North Wales has for many years attracted artists to its landscape scenes. In the nineteenth century, the rugged and wild scenery of Snowdonia drew many artists from English industrial cities – so much so, that in late Victorian times there was a famous ‘Betws-y-Coed colony’ of artists who began to beat a path – now well-trodden.

But in the twentieth century, Anglesey became a more favoured subject matter. The island’s magnificent coastline and the historic interior with ancient farms and windmills being the irresistible draw for many renowned artists who called Anglesey their home, while endeavouring to capture the spirit of a special island.

The most famous and celebrated of the Anglesey painters was Sir Kyffin Williams or ‘Kyffin’ as he is known to many.

A landscape painting of Kyffin’s in his trademark style

Sir John ‘Kyffin’ Williams was born to an old landed Anglesey family in Llangefni in 1918 and died in 2006. He was educated at Moreton Hall School, then Shrewsbury School before joining the Royal Welch Fusiliers as lieutenant in 1937. In 1941, Kyffin was diagnosed with epilepsy and so prematurely discontinued his army-life to become an artist on the advice of his doctor.

Sir Kyffin enrolled at the prestigious Slade School of Art in London before taking a teaching post at Highgate School where he stayed, mostly as Senior Art Master, until 1973. In 1968, Sir Kyffin won the Winston Churchill Scholarship to study and paint Y Wladfa – a Welsh settlement in Patagonia which was at the time barely known of by the Welsh public. His adventure in Patagonia became the fillip to reach new artistic heights. He recorded his experiences in the wonderfully humorous anecdotal biography ‘Across the Straits’ and produced an expansive body of work in oils and watercolours.

After retiring from Highgate in the early 1970s, Kyffin returned to Anglesey, taking up residency in the shoreline cottage of ‘Min y Mor’ in Pwllfanogl an inlet on the banks of the Menai Straits, not far from Llanfairpwllgwyngyll. The windows of his studio and home looking out over the treacherous body of water and the dramatic Carneddau mountain range. The location was further inspiration for the artist who was now honing his style and was becoming seriously prolific in his output. The mountains a short distance beyond the water housed the shepherds from isolated ancient farms, the ubiquitous dry-stone-walls and the sleepy villages of stone and slate. Kyffin began to capture it all with a melancholy beauty and from his cottage, he could explore the island of his forefathers. He would traipse by foot from his old Volvo and latterly a blue VW van – in all Welsh weathers. Always in his tweed trousers, jacket and old overcoat – even in the height of summer! The enchanting Anglesey coastline, interior and isolated parts became his muse – the artist Sir Kyffin Willliams was in his element. 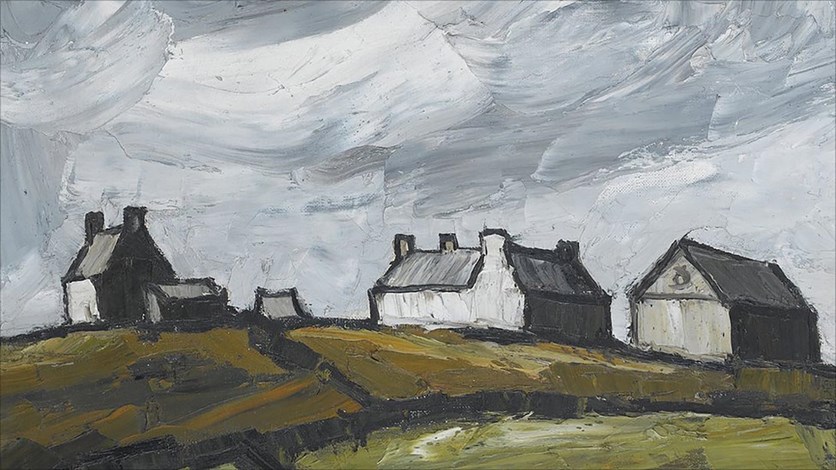 Another of Kyffin’s beautiful paintings

A house on the Straits

The cottage of Min y Mor was at the time owned by the 7th Marquess of Anglesey and was lent to Sir Kyffin without rent. The Marquess’ sister – Sophie Keir – recalls “Kyffin was a struggling artist in those early days and needed a secure base and studio from which to work. 40 years later Kyffin was a very successful artist and the house was in a bad state of repair! But no one minded at all as Kyffin was a close friend of the Marquess and Marchioness and was relied upon to entertain their weekend guests, either over dinner at Plas Newydd or for tea at Min y Mor. He was a wonderful story teller wherever and with whoever! The studio at Pwllfanogl was damp, deliberately dark and covered in copious amounts of oil paint. Palette knives loaded with Davy’s Grey ready for action. It is possible that bright light worsened his epilepsy”.

Sir Kyffin died in 2006 as Wales’ favourite artist. His work is highly sought across the UK and with the Welsh glitterati. My father and I as auctioneers had the privilege of producing the valuation of the contents of Min y Mor, after Sir Kyffin died. This included vast numbers of finished and partly finished paintings and drawings, as well as his furniture, officer’s uniform, and effects. We have for many years featured the artist’s’ work as part of our Welsh Sale auction of Welsh art and in 2016 we were fortunate to achieve the highest recorded auction price for his work for ‘The Fox Hunt’ at £60,000. The world’s largest collection of Sir Kyffin’s work is housed at the Oriel Ynys Mon in Llangefni in central Anglesey. The collection was opened by Shirley Paget, Marchioness of Anglesey on 18 July 2008.

Since Sir Kyffin’s time, Min y Mor has of course had more than a ‘lick of paint’! The wonderful Grade II listed coastal cottage was the artist’s inspirational home for so long.

Written by Ben Rogers Jones, Auctioneer & Partner, Rogers Jones & Co with thanks to Sophie Keir. The image of Sir Kyffin Williams is by Nicholas Sinclair.

by Luke Edwards / News and Events 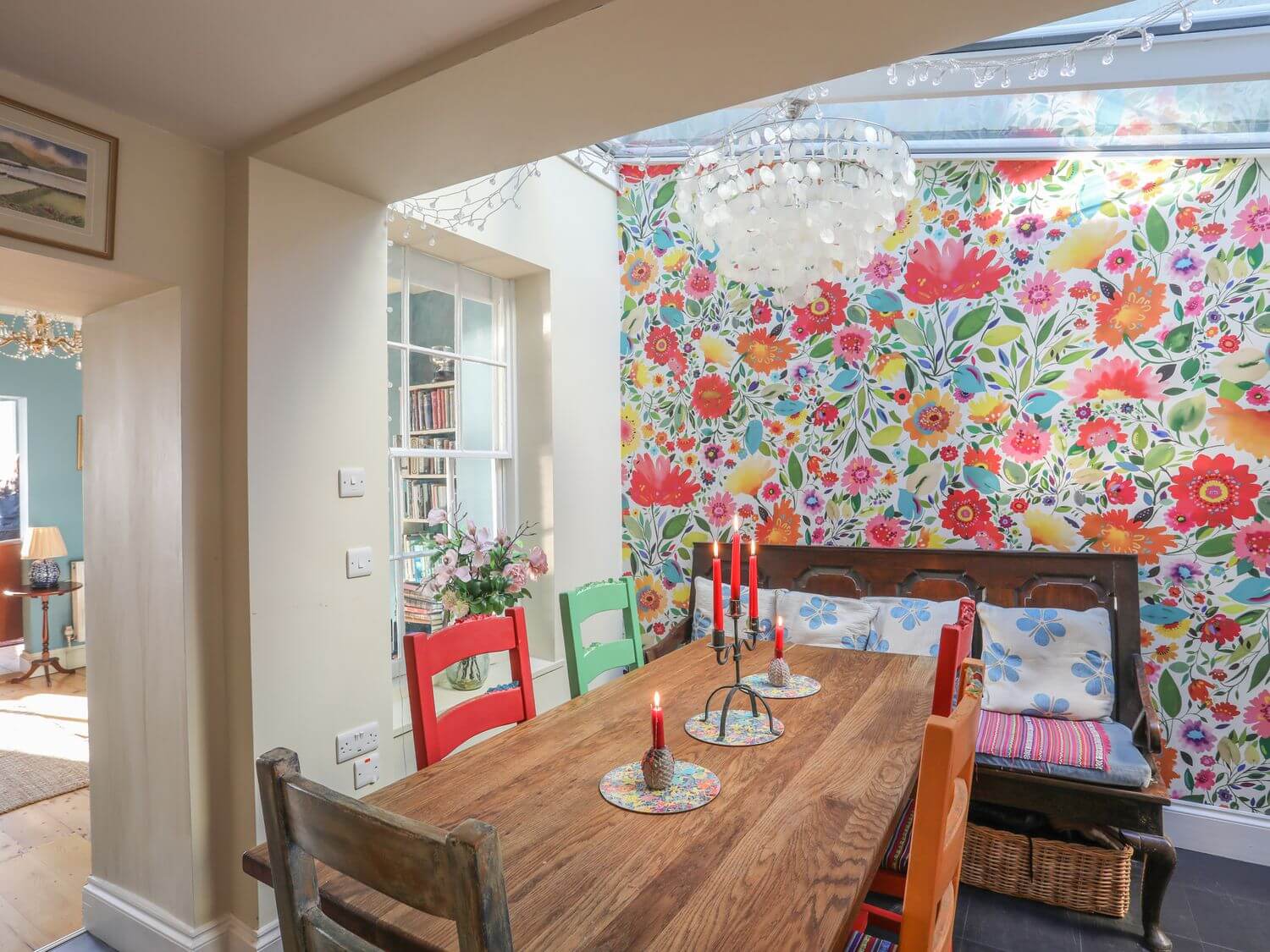 It’s our favourite time of the month! Take a look at all of these amazing new properties that have... 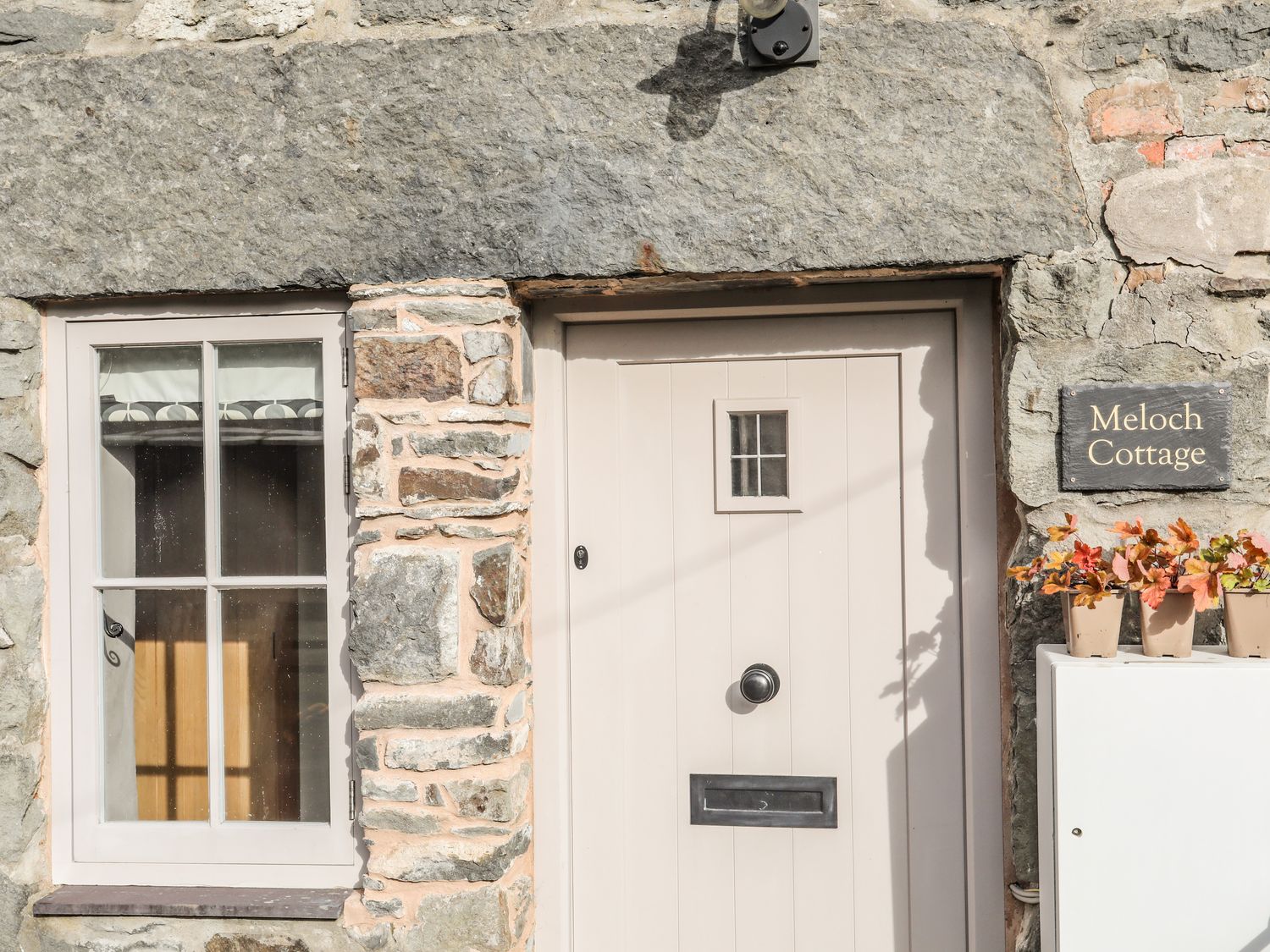 It’s our favourite time of the month! Take a look at all of these amazing properties that have recently... 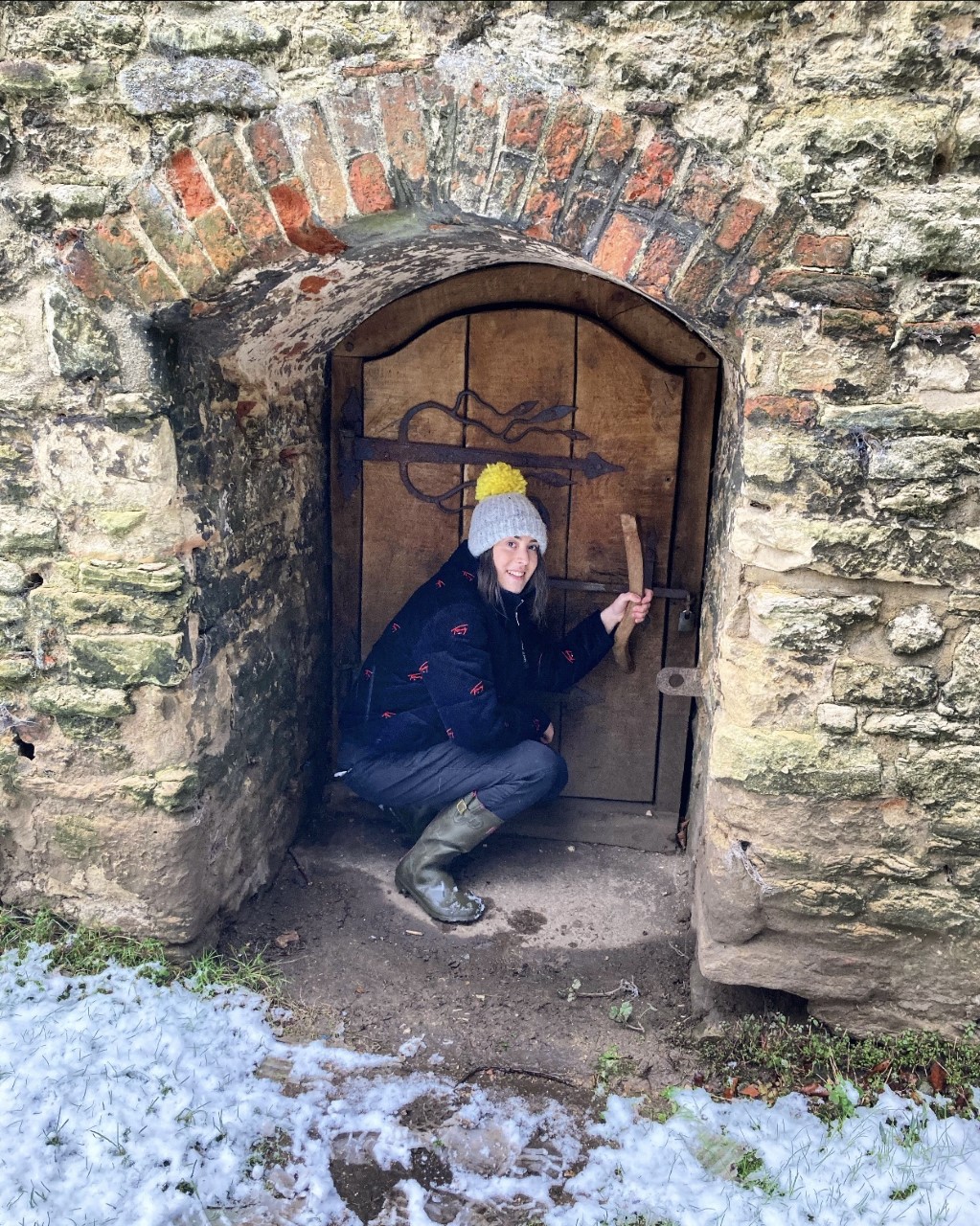 Another installment of our Meet The Team Series…  Meet Grace, one of our Marketing Executives here at Menai Holidays....