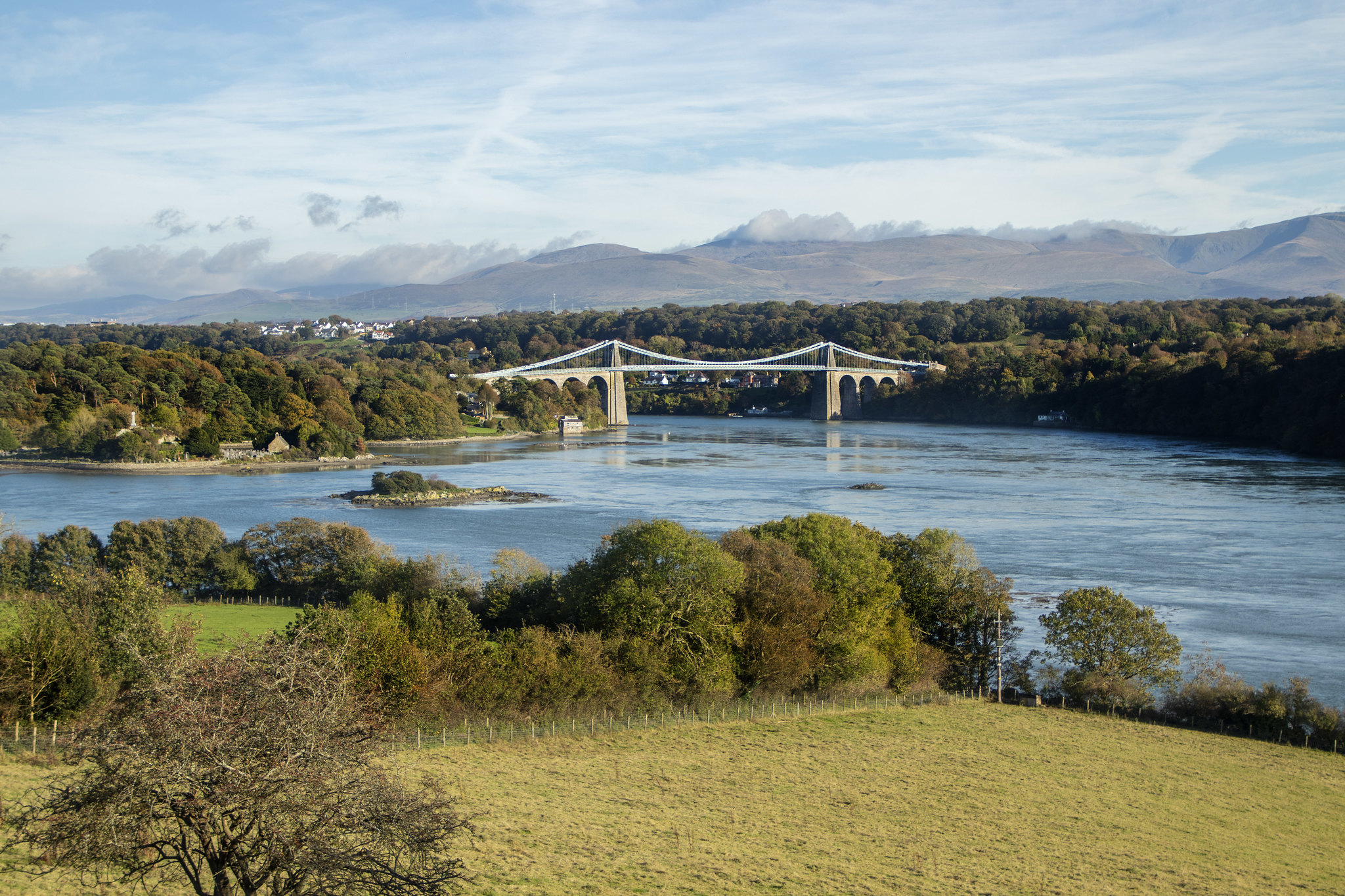 Weird and wonderful facts about Anglesey

As we all know, Anglesey is a hugely popular tourist destination. Whilst most people who visit an area research the best pubs or attractions, I personally love knowing all sorts of titbits that give me a better grasp on the locals and the history of the place I’m about to spend time in. It might be the historian in me that seeks this out, but we all love to while away a lunch break reading ‘top 10’ lists and the like don’t we? You’ve come to the right place if you do! Here are my top ten facts about Anglesey. 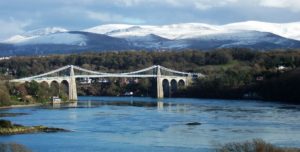 1. Anglesey is the largest Welsh island coming in at 276 square miles. It’s the fifth-largest island in Britain, in fact. You’ll find Ynys Mon – as it’s known in Welsh –  located off the north-west coast of the Welsh mainland, separated by the beautiful body of water known as the Menai Strait.

2. We have two rather spectacular bridges to boast about. Firstly, there’s the Menai Suspension Bridge which was built in 1826 and pioneered by Thomas Telford. Secondly, the Britannia Bridge of 1850 which came about due to the rising popularity of rail travel and the need for rail links between the island and the mainland. This was rebuilt following a fire in 1970. This bridge originally had four imposing stone lions at both points of entry, but they can now only be seen from trains on the tracks below the road level, or by walking along the Treborth Coastal/Forest Path (why not try to ‘Bridge to Bridge’ walking route?). 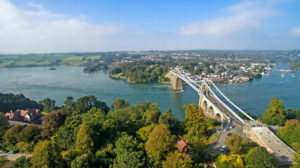 3. The Easy Care breed of sheep was first bred on Anglesey in the 1960s by farmer Iolo Owen. The breed was relatively revolutionary – hardy easily herded and their wool is shed naturally in the warmer summer months. A farmer’s dream!

4. Perhaps one of the lesser-known facts about Anglesey is that it has it’s very own ‘Marble Arch’! Admiralty Arch, located in the docks of Holyhead, marks the end of the A5 road that runs right through to this point from the Marble Arch in London. The road was built in the early 1800s by Thomas Telford and was originally designed to carry mail by stagecoach between the capitals of England (London) and Ireland (Dublin).

5. The Land Rover Defender was born on Anglesey, nearly 70 years ago, on the sands of Red Wharf Bay. The story goes that Maurice Wilks, who farmed on Anglesey, was walking along the beach and drew a shape into the sand with a stick, that would go on to become the famous vehicle.

6. History buffs rejoice! There are approximately 120 ancient monuments that range from Neolithic or Bronze Age burial chambers to magnificent standing stones. There’s also the medieval fortress of Beaumaris castle built by Edward I, or later again is the stunning Plas Newydd stately home. 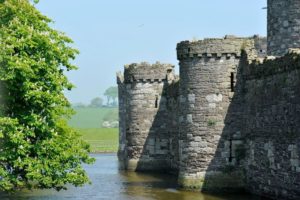 7. Anglesey has been the birthplace of some interesting well-known folk. Landscape painter Sir Kyffin Williams, actress and writer Dawn French and, much further back in history, Owen Tudor (grandfather of Henry VII). Famous faces that have at some point lived here are the Duke and Duchess of Cambridge (Kate was regularly spotted in Waitrose, Menai Bridge!), Aled Jones, actress Naomi Watts and Ian ‘Lemmy’ Kilmister of Motorhead.

8. Whilst mainly low-lying, Anglesey does have its fair share of hills. The highest three are Holyhead Mountain (220 meters), Mynydd Bodafon (178 meters) and Mynydd Llaneilian (177 meters). In geological terms, the island has a complex make-up and is a popular place for geology field trips, gaining membership of the European Geoparks Network in 2009 and Global Geoparks Network in 2010 due to its unusual geological history.

9. The island has strong historical links with the Druids. In AD 60 the Roman General Gaius Seutonius Paulinus attacked the island, destroying a shrine but withdrew his forces when news of Boudica’s successful revolt reached him. The island didn’t become part of the Roman Empire until AD 78.

10. Anglesey was known as the ‘breadbasket of Wales’ or ‘Môn Mam Cymru’ (Mother of Wales) in the Middle Ages due to its abundance of fertile land that literally filled the breadbaskets of the inhabitants of North Wales. This is why you’ll find the remains of many a windmill on Anglesey. They even boast the only working windmill in Wales, Llynnon Mill.

If these ten facts about Angelsey have whet your appetite to come and visit this magical island, you can view all our Anglesey Cottages here. 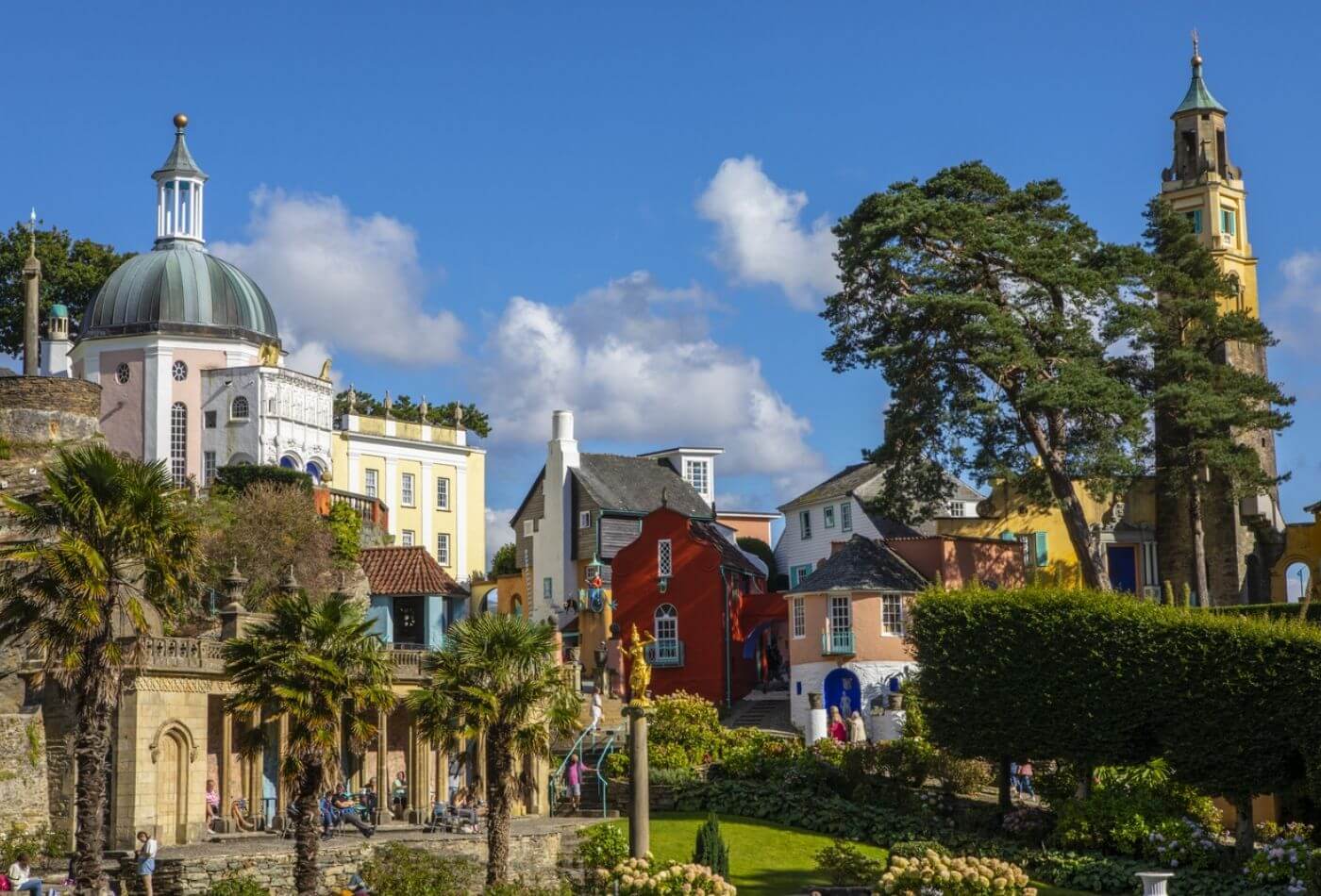 Your Guide to Portmeirion, Wales

Be instantaneously transported to a charming Italianate village, whilst remaining in the heart of North Wales. Portmeirion Village is... 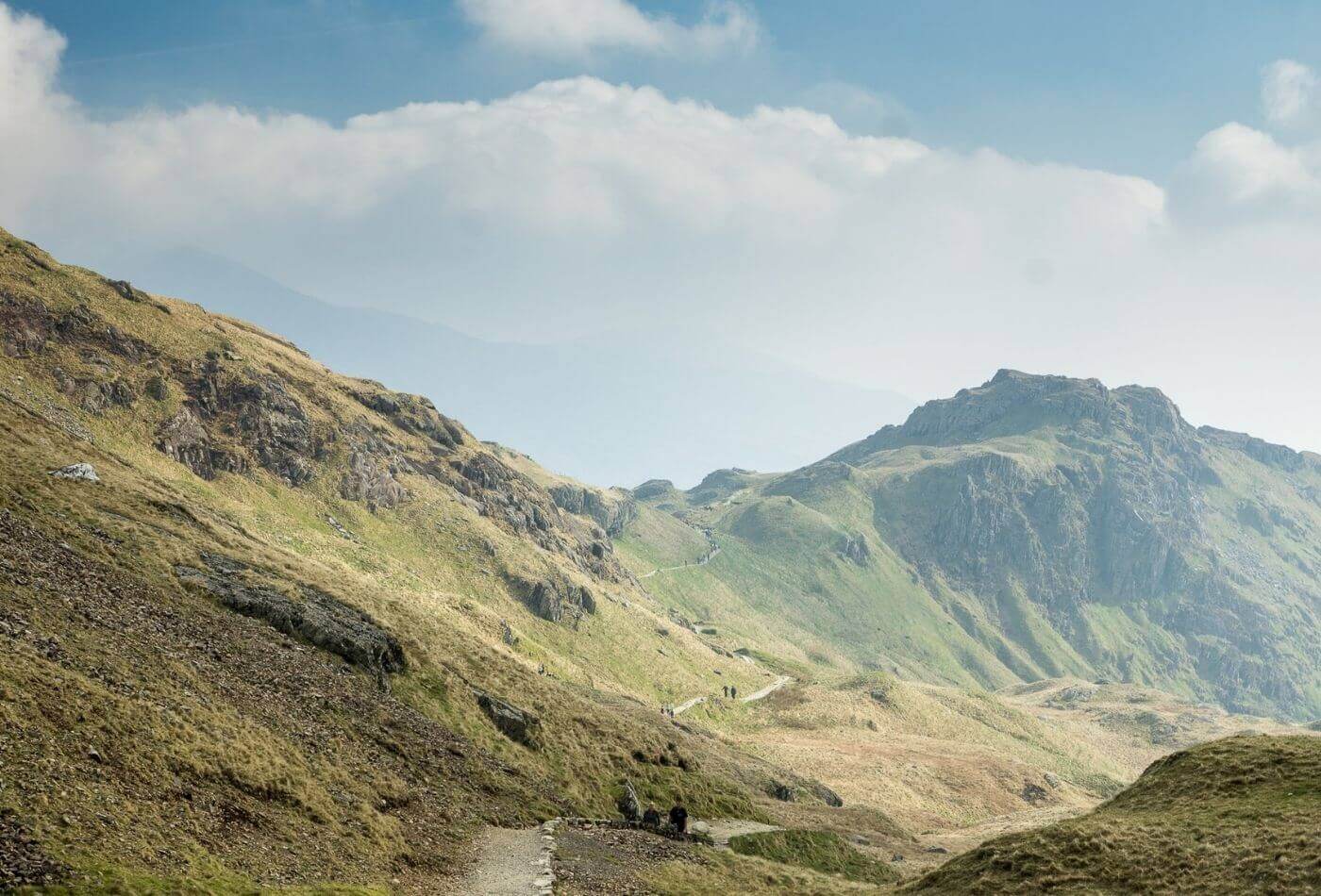 If there’s one thing North Wales is famous for, it’s the impressive mountains in Snowdonia. Home to the highest... 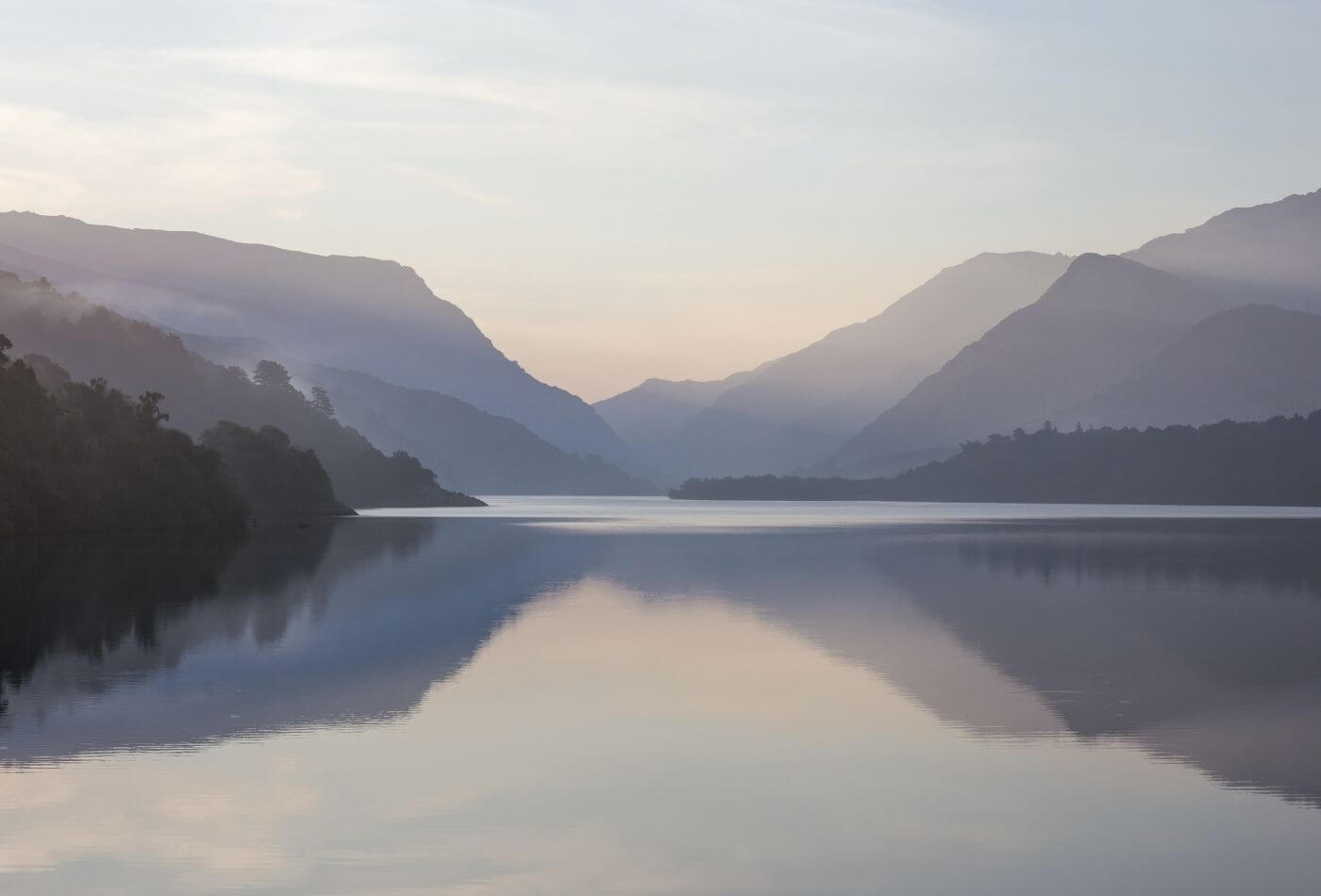 7 of the Most Beautiful Places in Wales

Wales is packed full of beauty, with so many incredible places that you just have to see. Current restrictions...