I grew up in Dyffryn and Talybont – between Harlech and Barmouth – and spent my teenage years working in our family museum – so anything anyone needs to know about a vintage swede cutting machine, traction engines or a 1950`s Armstrong Siddeley, ask away! Having moved to the bright lights (and fabulously exciting food) of London aged 19, it wasn’t until the age of 42 that I decided to return home. I now live in Llanfair, just south of Harlech, with my partner Kev and a small, smelly dog called Bill.

Bill and I are often to be found wandering around the local area; either on one of the two beaches within an easy walking distance of the front door, or up towards the hills – and hill forts – of the Rhinogs.

Llandanwg beach –  with its National Trust Maes (field in Welsh), it’s ancient 5th century church and little y Maes cafe (open everyday during the summer and most weekends in the winter) – is one of my favourites! The church, half buried in the dunes, is one of the oldest established Christian churches in Wales and is still in use. On a clear day there are views out to the end of the Llŷn to the west and up to the mountains of Snowdon and Tryfan to the north.

If we’re not on Llandanwg, we can often be found down on Harlech beach – accessed via what`s known as the zigzag path. We’re regularly found sitting on the bench at the start of the path, taking in the view before starting down towards the beach; and again after walking back up – it’s a steep path! 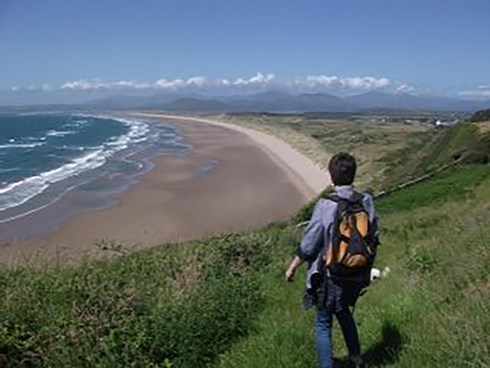 At low tide, Harlech beach is majestic – it stretches from the estuaries of the Artro in the South to the Dwyryd in the North. Between the end of September and the 1st April every year, the whole beach is dog friendly so it`s possible to walk (with a bit of rock scrambling) the whole length. Bill and I rarely manage this, however, often getting distracted by the temptations of a shorter circular walk – heading back up the hill through town – which means that I can grab a cup of coffee and a homemade cake at Llew Glas or a pint in The Lion Hotel. 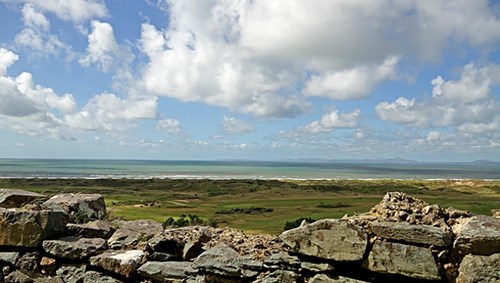 If we’re feeling in need of a mountain view – alright, if I`m feeling in need of a mountain view, the small smelly dog doesn`t really care – then we’ll often head up to Foel Senigl. It`s an easy, quiet country road walk up from Llanfair, with only a very small climb in the field at the end. Once up there, one is treated to a 360 degree fabulous view over the Rhinogs, Snowdonia, down the Llŷn beyond to Barmouth and out to sea. It`s a great place to take a flask and a couple of sandwiches and feel like you’re amongst the mountains, without too much effort: My kind of walking!

Circular walks, which take in local pubs, are much favoured in our household – at least by the two-legged members of the family. From Llanfair, it’s possible to walk up over the back roads and onto single track lanes that a friend of mine used to describe as like being in pixie land. I think it was the stunted oaks in the steep river bottomed valleys, with their bright green moss and lichen covered rocks and boulders that did it. Whichever – he was convinced that there be pixies in those there woods. If I`m feeling energetic (and not too thirsty) then Bill and I will do the longer version, which heads up towards Cwm Bychan and past the old youth hostel at Gerddi Bluog. This is worth walking past – it was originally a 17th century building, but was extensively redesigned by Clough Williams Ellis in the 1960`s. Clough Williams Ellis designed both Portmeirion and the Brondanw estate in Croesor. Bill and I normally loop back down to the right and towards Llanbedr once we meet up with the Cwm Bychan road – mainly because I’m usually fancying a pint in either the Ty Mawr Hotel (dog friendly and very good real ales) or the Victoria Inn  – nearer to the bus stop. Bill and I usually cheat and get the number 38 bus back home after a beer. Once I’ve sat down, I’m really not up for moving much again. The small smelly dog is also not getting any younger, so is usually content to sleep at this stage, whilst I sink a couple of pints and a peanut or two before getting the bus home. 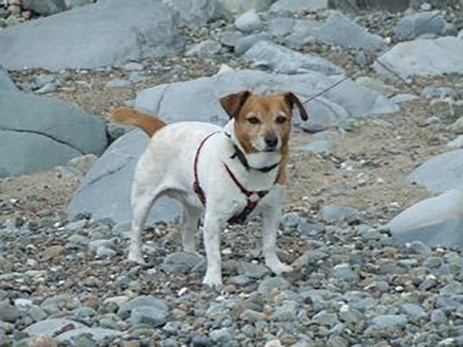 If you would like to explore Llanfair and Harlech, have a browse through our selection hand picked holiday cottages in the area. Alternatively, call our friendly team on 01248 430258 to discuss your requirements. 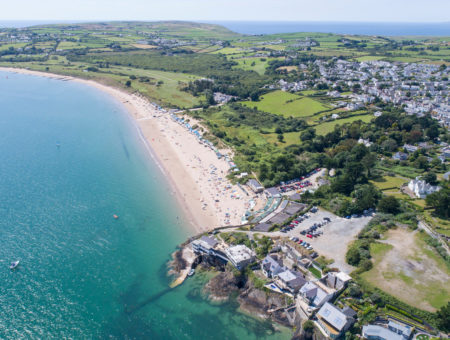 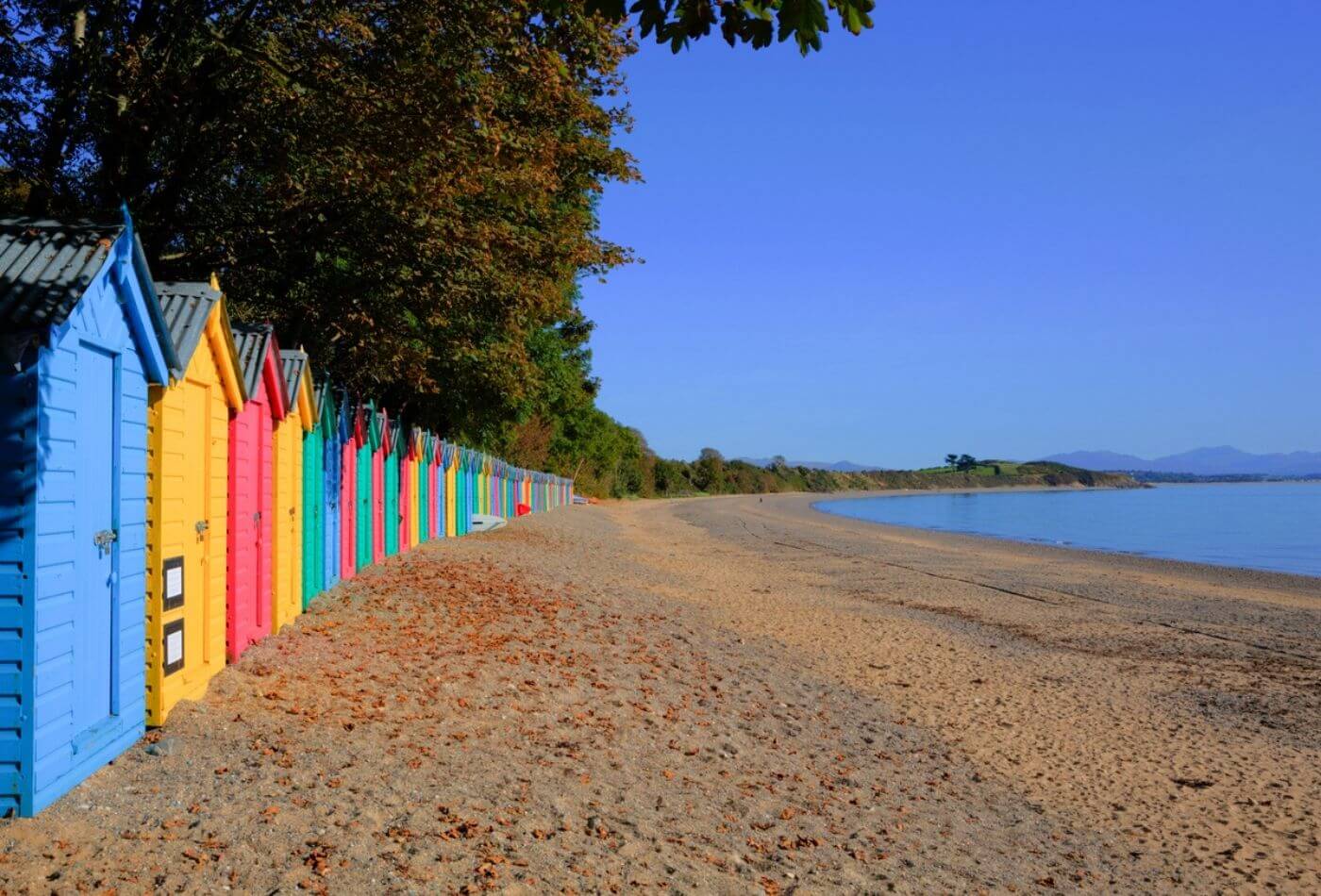 From breathtaking hikes to picturesque boat trips, we’ve discovered the top things to do in Abersoch. With golden sandy... 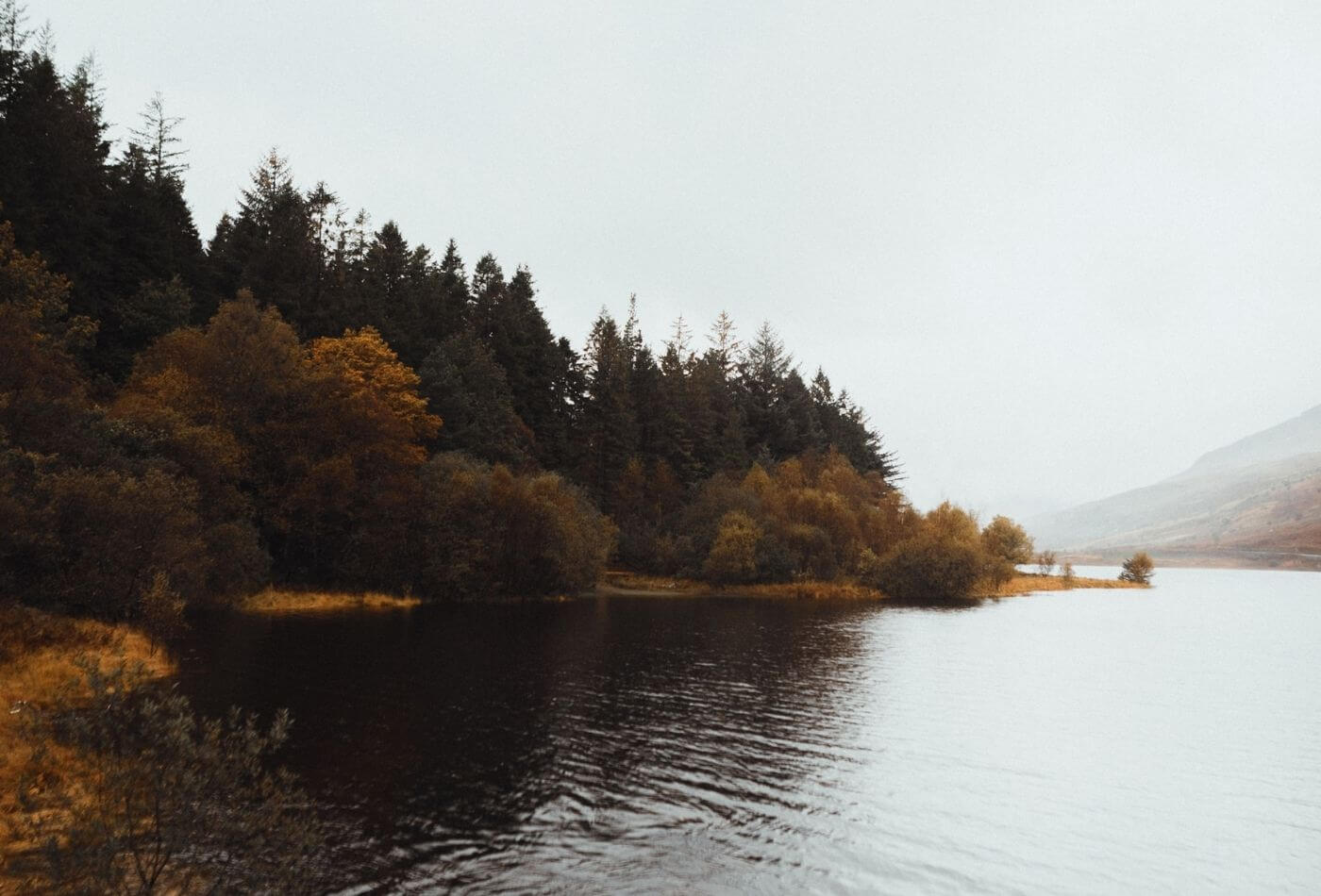