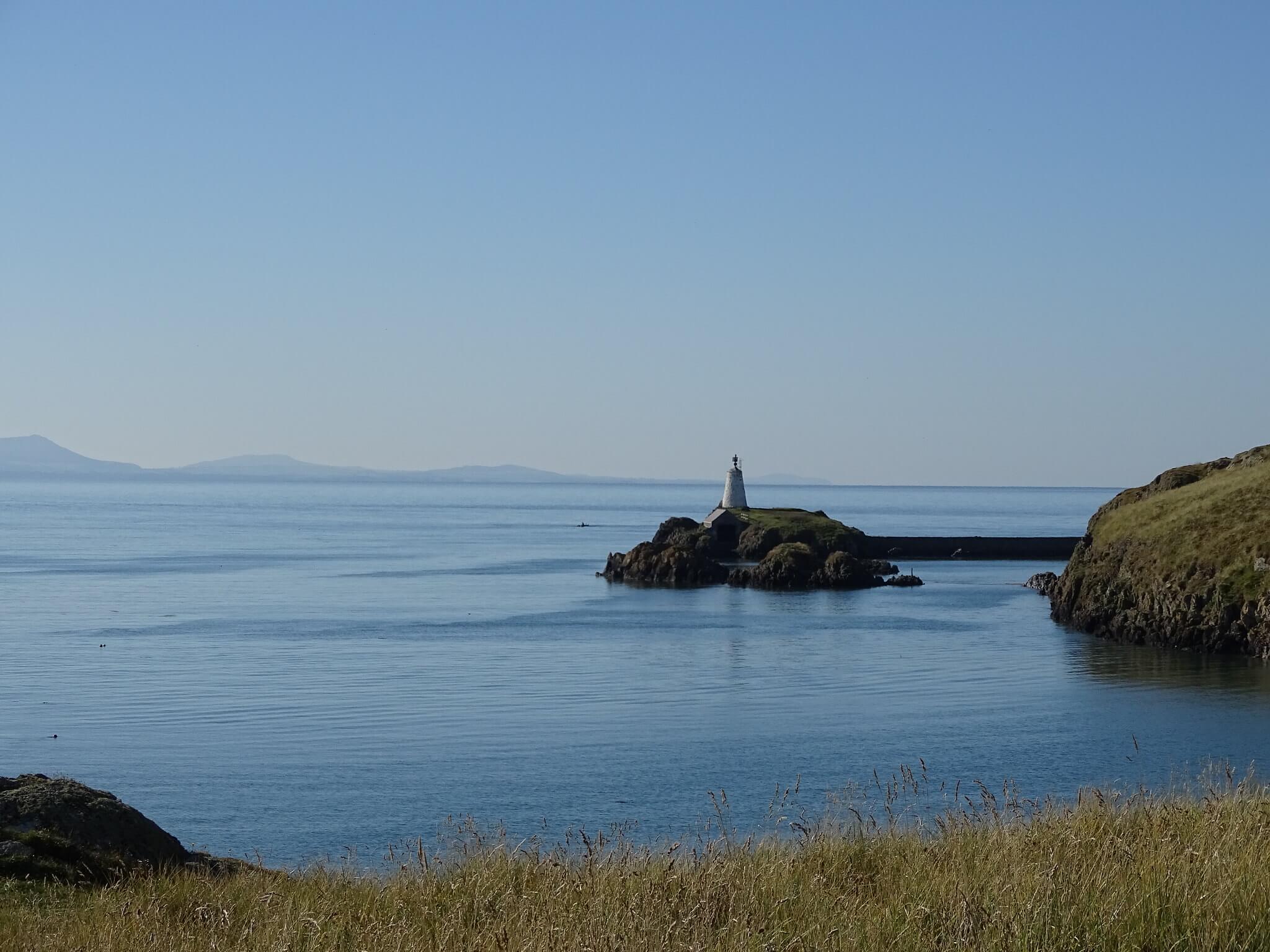 by Isabelle Hannah / Day Out Guides

There are more than a thousand islands around the United Kingdom and some of the most beautiful are off the coast of North Wales (not that we’re biased!).

They offer great opportunities for those seeking adventure, with some steeped in local and historical legend.

The largest island in North Wales is the Isle of Anglesey, accessed via Menai Bridge over the Straits. With 125 miles of beautiful coastline, it offers a playground for those seeking adventure in the great outdoors.

The coast is dotted with blue flag beaches, rolling dunes, hidden coves and cliffs that tower overhead. Those wanting an adrenaline rush can take to the water sailing, surfing, kayaking, gorge scrambling, sea paddling, rock climbing and coasteering. Or why not take on a section of the iconic Anglesey Coastal Path.

Dive beneath the waves to experience a rich underwater world full of reefs and shipwrecks. Perhaps take it in at a more leisurely pace, enjoying the scenery along the coastal path.

There are a number of beautiful smaller islands off the coast of Anglesey too, great for exploring on foot when the tide allows or viewing from the water’s edge. 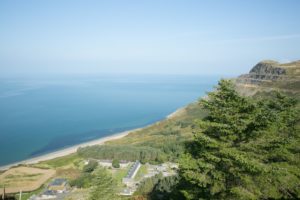 Ynys Llanddwyn is named after St. Dwynwen, the Welsh patron saint of lovers. St. Dwynwen’s Day is celebrated on January 25th rather than February 14th (that’s right, the Welsh get Valentine’s Day, too). It is a magical and beautiful spot on Anglesey and many a proposal has taken place here. Plus, it’s made its way onto our list of the most beautiful places in Wales.

Insiders tip: Check the tide times before you cross the sand on to the island to avoid getting stranded. 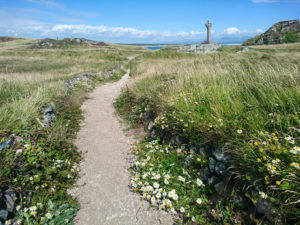 Enjoy one of the cruises on offer and see the birdlife, the interesting geology and maybe Puffin. A cruise around the island will allow you to soak up much of the ubiquitous wildlife.

Look out for a seal basking in the sunshine, maybe a porpoise and if you are lucky a pod of dolphins.

The ruins of a 12th-century church dedicated to St. Seiriol can still be seen on the island and it is rumoured that St. Seiriol is buried there alongside King Maelgwyn Gwynedd, ruler of North Wales. The Trwyn Ddu Lighthouse was built on the island to prevent more shipwrecks.

You can book a cruise from the town of Beaumaris and take in the sights or charter a dive boat for a great nautical adventure. Both RibRide and Starida host tours. 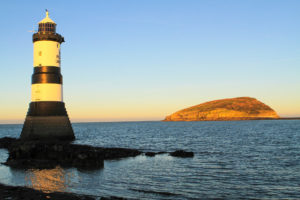 The two Seagull Islands are situated in the shadow of Bardsey, off the coast of Aberdaron, and are best known for their large puffin population. Their relative isolation allows wildlife to thrive.

This stretch of water is known for its strong currents; an amazing underwater world exists around these islands and it is a hugely popular dive site, where the sea of kelp and cold water corals provide the perfect marine habitat.

The islands shelter the beach at Aberdaron allowing only the swell from the south-west to hit it, making it a popular surfing beach. 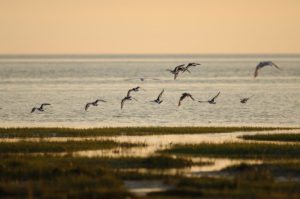 Bardsey Island is just a short boat trip west of the fishing port of Aberdaron. The tiny island of Bardsey has been a place of pilgrimage for thousands of years.

Not only it is of great historical significance, in 1985 the island was declared a National Nature Reserve based on its incredible marine and birdlife. Hugely interesting and rewarding half-day trips can be booked. 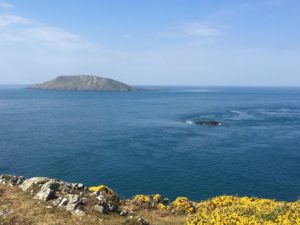 Shell Island started off as a farm dating back to the Doomsday Book of 1086 and is now home to the largest campsite in the UK and appeals to those wanting to get away from it all. Have a wild adventure and set up camp with a small fire on the beach.

Collect shells and catch your supper. Find a spot in the dunes with only a few trees for shelter and escape from it all.

A stay at Shell Island also means that you are perfectly positioned to enjoy all that Snowdonia has to offer by way of adventures. 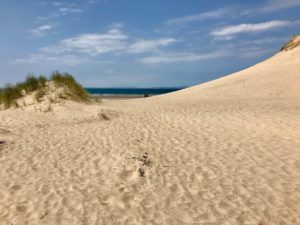 The landing point between Britain and Ireland for over 4,000 years, Holy Island is a mix of lush fields and sparkling sandy bays and the testing cliffs of North and South Stack.

There are glorious beaches at Trearddur Bay, Rhoscolyn, Porth Dafarch and lots of less-known hidden bays to tuck yourself away for the day with a picnic.

Look out for the Trearddur Bay Half Rater, the oldest one-design class still sailing in Britain, watch them on a race day…serious competition!

North and South Stack are great to explore, walk down the steps to see the lighthouse, a perfect spot to watch the sun go down. 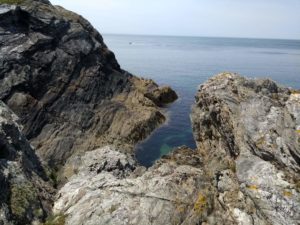 Both St. Tudwal’s East and West are privately owned, one of them by famous modern adventurer Bear Grylls and his family.

However, they are fantastic to view from the water and boats can be chartered from either Pwllheli or Abersoch to view the wildlife up close. Pop a snorkel on and see life under the waves. A trip to St Tudwal’s island is one of our favourite things to do when visiting Abersoch. 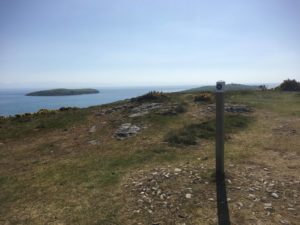 Situated off the northwest coast of Anglesey, is a group of rocky islets of national importance as a breeding site for seabirds, in particular, the Tern.

It is an amazing and memorable trip to see the wildlife and lighthouse, the Terns swooping overhead, the Manx Shearwater whizzing over the sea and a Puffin bobbing around. 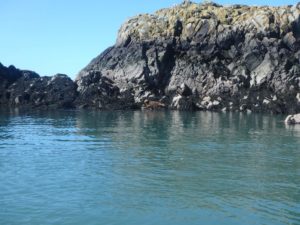 If you would like to explore any of these fascinating islands in North Wales, why not book a holiday in one of our many hand-picked holiday cottages in North Wales. We cover all of the amazing regions including Snowdonia, the Llŷn Peninsula, Anglesey or Conwy.

by Isabelle Hannah / Day Out Guides

Hi, I'm Isabelle and I joined the SEO team in December 2017. I love travelling and experiencing new things as well as meeting ... 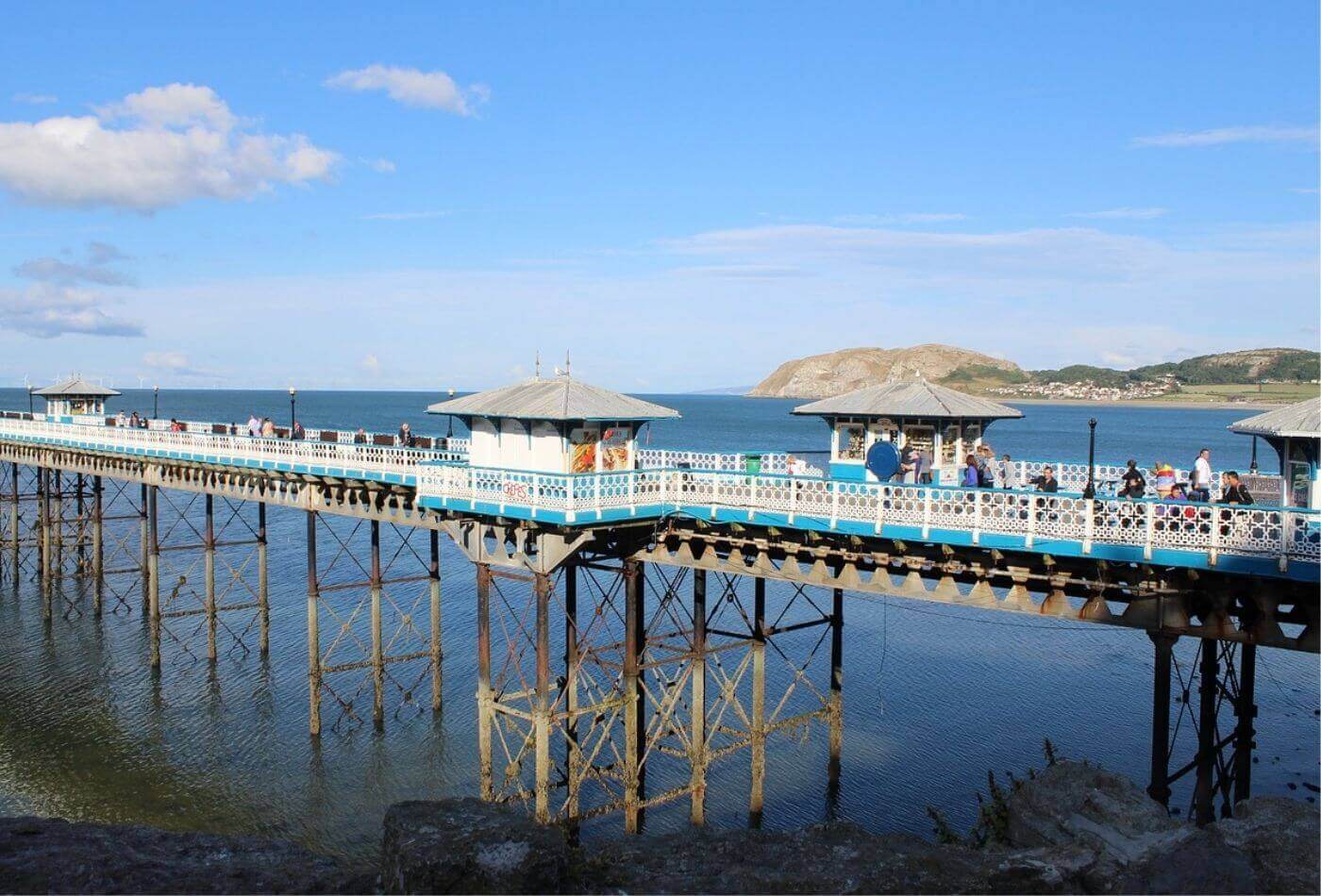 Things to Do in Llandudno

Llandudno is the largest holiday resort in Wales, home to award-winning beaches, a popular promenade and dramatic coastal scenery.... 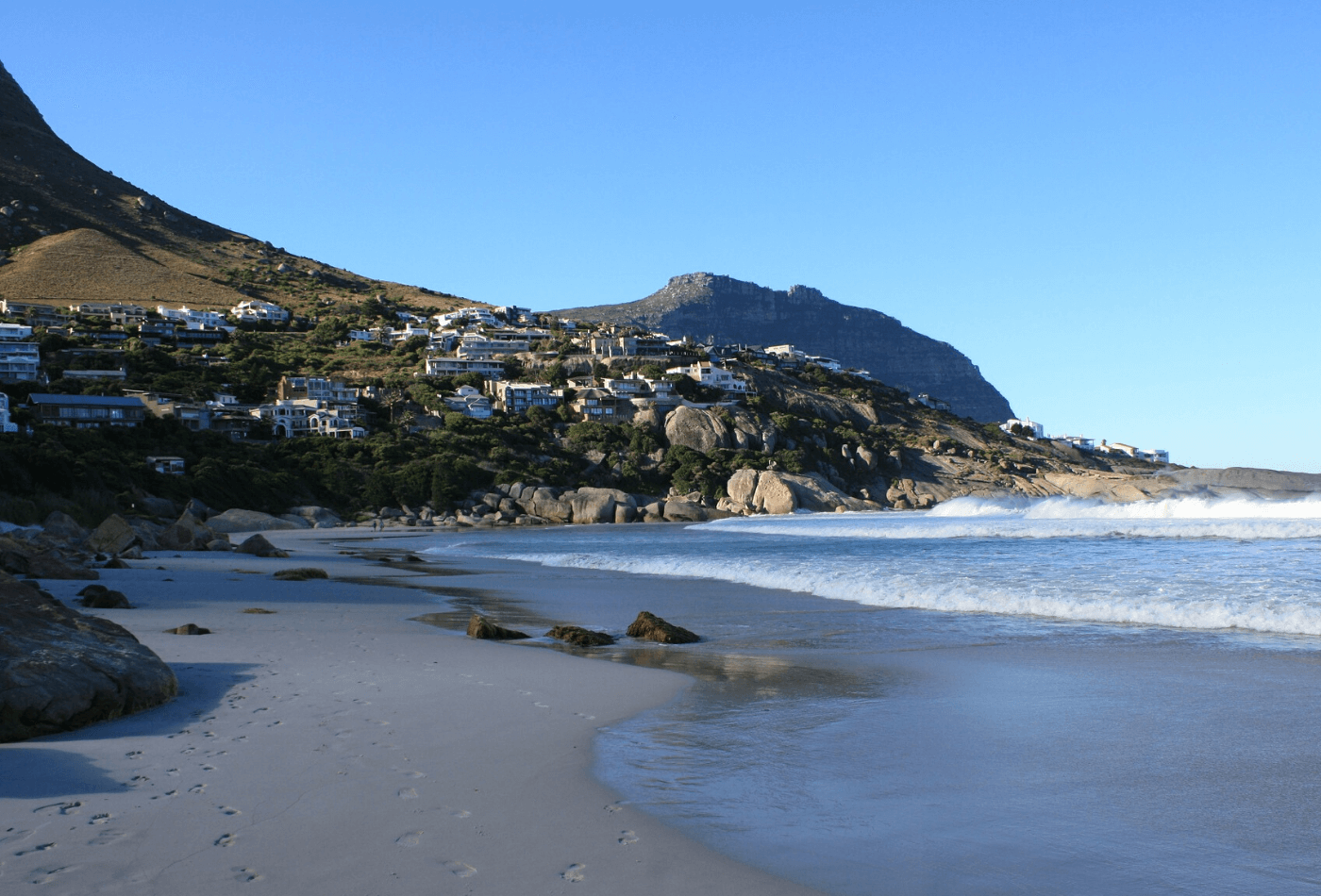 14 Free Things to Do in North Wales

The wide range of free things to do in North Wales makes this the perfect holiday destination whatever your... 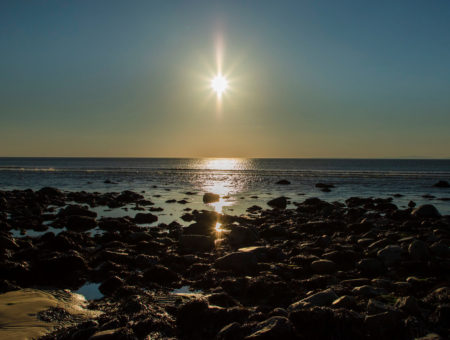 Sunrise and Sunset in North Wales