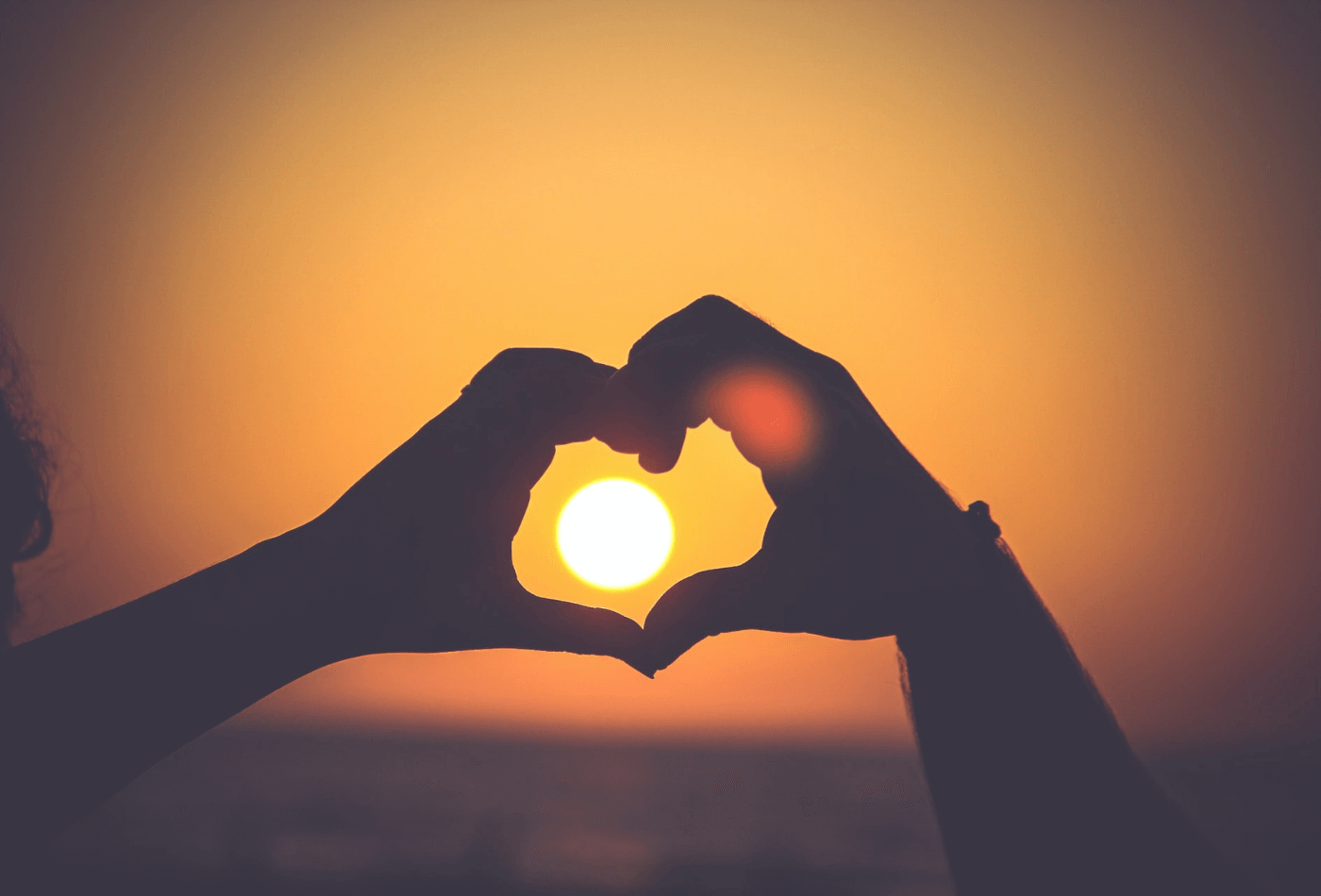 Nothing says I love you more than whisking a partner away to a romantic holiday cottage in North Wales. And there’s no better time to choose than St Dwynwen’s Day.

What is St Dwynwen’s Day? 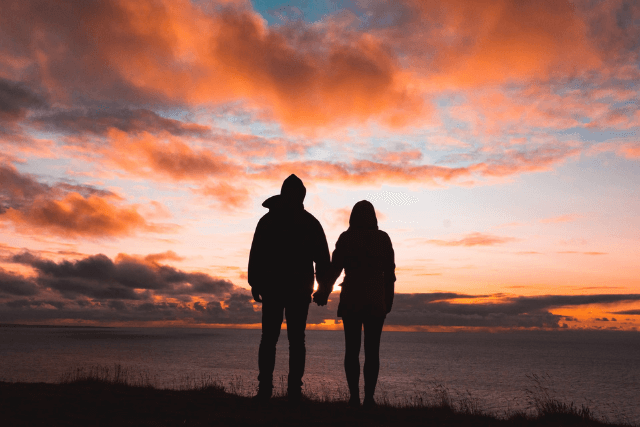 St Dwynwen’s Day is the equivalent of Welsh Valentines Day. It’s the most romantic day on the Welsh calendar and a day to commemorate the patron saint of love.

Just like Valentine’s Day, St Dwynwen’s Day is a day to exchange cards and gifts, enjoy a romantic meal with loved ones or give and receive Welsh Love Spoons.

When is St Dwynwen’s Day?

St Dwynwen’s Day is celebrated on the 25th of January every year and celebrates the patron saint of lovers. The Welsh version of Valentines Day is a chance to show that special person how much they mean to you.

How do you say Happy St Dwynwen’s Day in Welsh?

Who was St Dwynwen? 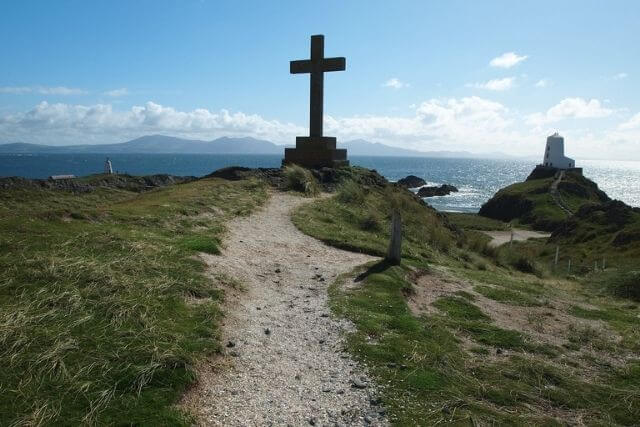 St Dwynwen (Santes Dwynwen) is the Welsh patron saint of lovers. She was a fourth-century princess who lived in what is now the Brecon Beacons National Park.

Dwynwen was unlucky in love and became a nun. As a result, she prayed that lovers everywhere would have better fortune.

The Story of St Dwynwen

A story of love, jealousy and revenge.

St Dwynwen had hoped to marry the man she loved, Maelon Dafodrill, but was distraught when she found he was promised to another. Dwynwen prayed for divine help to ease her pain.

In her sleep, she was visited by an angel who answered her prayers with a potion that she gave Maelon to drink which turned him into a block of ice. Horrified at what she had done, Dwynwen pleaded with God for three wishes to put her spiteful act of jealous revenge to right.

She called on God to release Maelon from his frozen imprisonment, to protect all true lovers and that she should remain unmarried.

Her wishes were granted and she withdrew from the world to devote the rest of her life to God from her lonely chapel on Llanddwyn Island, one of the most beautiful islands in North Wales.

Dwynwen is believed to have died in the year 460.

St Dwynwen’s Day is one of the best-kept secrets of lovers in Wales. You can share the romance of this special day by staying near Llanddwyn Island, a beautiful part of Anglesey named after St Dwynwen.

Llanddwyn Island is a spectacular rugged rock lying beside miles of golden sandy beaches. The island can be found near Newborough, Anglesey, The island is where Dwynwen, the Welsh saint of love, was fated to live a life of solitude. 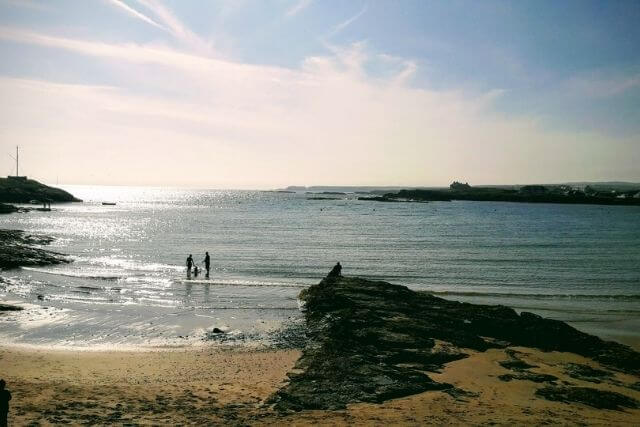 After your visit to the beautiful and romantic Llanddwyn Island, you can return to your very own comfortable holiday cottage in Anglesey or nearby.

Spend your holiday exploring the wonders of North Wales.

The snow-dusted peaks of Snowdonia, the sturdy castles of Edward I at Beaumaris, Conwy and Caernarfon and the lighthouse of South Stack are all worth a visit during your romantic break.

In the evenings, you can dine out in style at one of many local award-winning restaurants or have a pint or two in a welcoming cosy pub.

Feeling the love? Book a romantic holiday cottage for two in North Wales or discover why we love Valentine’s Day in North Wales. Have you been recently proposed to? Read our selection of the best wedding venues in North Wales – for the ideal setting to say “I Do”. 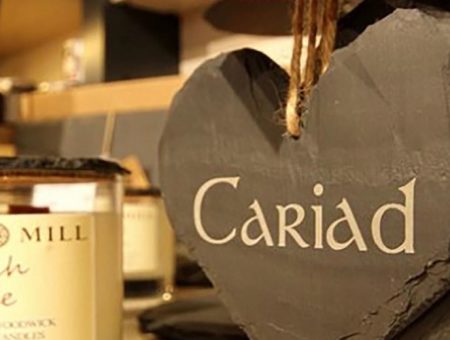 Are you looking for some Valentine’s Day date ideas in North Wales? We’ve collated a list of romantic things... 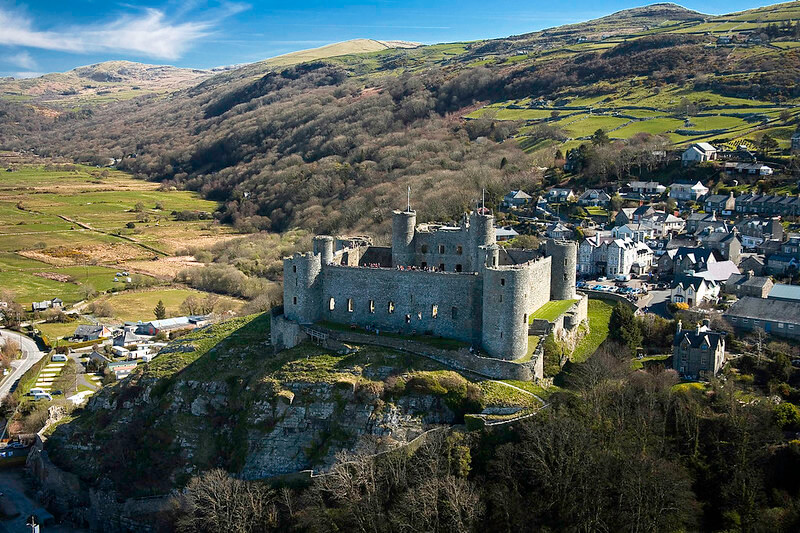 October Half Term in North Wales

Are you heading to North Wales this October half term? Then we have gathered our favourite half term activities... 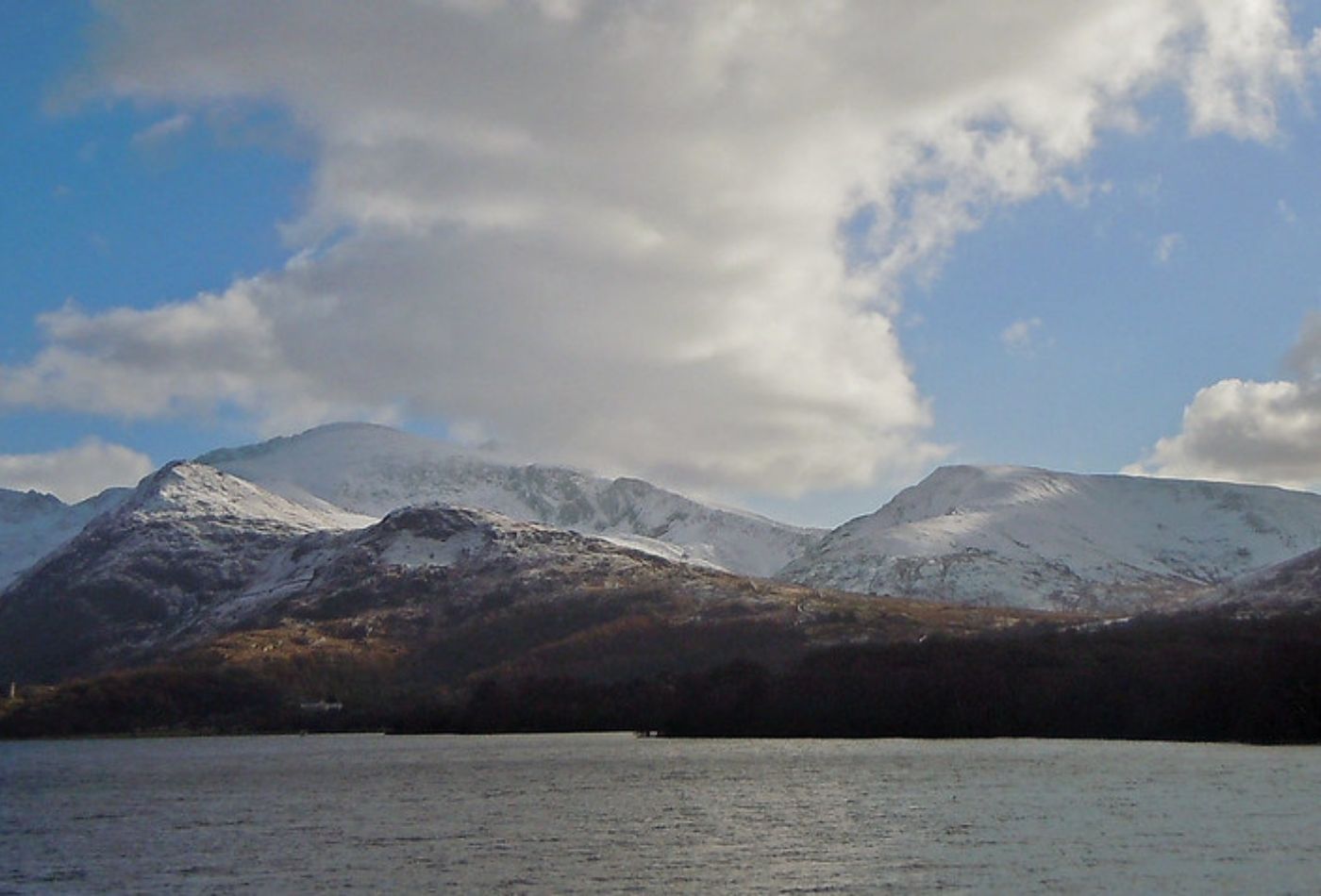 6 Things to do in Snowdonia in Winter

Picture snow-capped mountains, crystal clear lakes and festive cobbled streets. Winter in Snowdonia is a wonderful adventure for all....