I spent my youth in a city and took the plunge to move to North Wales 9 years ago. My friends all thought I was insane (‘what on earth will you do there?!’, or the classic ‘just…why?!’) but I can honestly say that after an adjustment period where a lot of lessons were learnt, I am now the happiest I’ve ever been! Let me give you some pointers on what to expect, some skills you would benefit from mastering and generally manage your expectations for your break here. Trust me – after a stay in the country, you’ll never look at the city the same way!

It’s a fact that country folk are pyromaniacs; that is to say, whether it’s an open fire or woodburner in the sitting room to cosy up in front of, a bonfire on the beach or a barbeque in the garden, fire is an important part of life and often social time here. Before I moved here, I’d never lit a real fire before – pressing down a button on a gas flame fire doesn’t count, people! – but I’m now proud of my fire-starting skills. Many of our holiday cottages have fires which are great for lounging in front of after a long day of adventure and I encourage you to embrace them. Follow the below steps and you’ll be watching the orange flames flicker in no time. 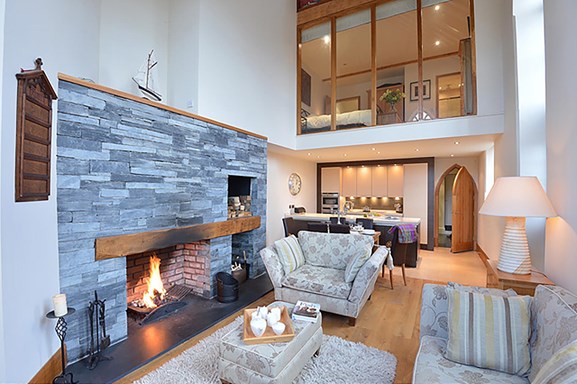 There’s nothing worse than a hard-earned holiday not living up to your expectations, so I always do my best to bring my wild ideas back down to reality and, as a result, am often left pleasantly surprised at the end of it! Before you book your cottage take a look at what’s nearby so you’re prepared. This is the countryside and unlike the city, there’s unlikely to be a Sainsbury’s Local or Waitrose a stone’s throw away but let’s not have heart palpitations – we do have supermarkets that offer delivery to your holiday cottage, Click and Collect services as well as local farm shops, corner shops and plenty of cracking places to eat and drink, too. If you’re not sure what’s nearby the cottage you’re interested in, give us a call or drop us an email! Our team have local knowledge and we’re more than happy to let you know what’s close by, as well as offer you recommendations of places we’ve tried and tested ourselves. Whilst you’ll arrive to some basic supplies (couple of loo rolls and washing up liquid, generally a little milk and tea/coffee), it’s always a good idea to bring the essentials with you or pick them up on route so you don’t find yourself having to run out as soon as you arrive to pick up your supplies. A self-catering cottage is just that, so always have this in mind when considering meals out and in! 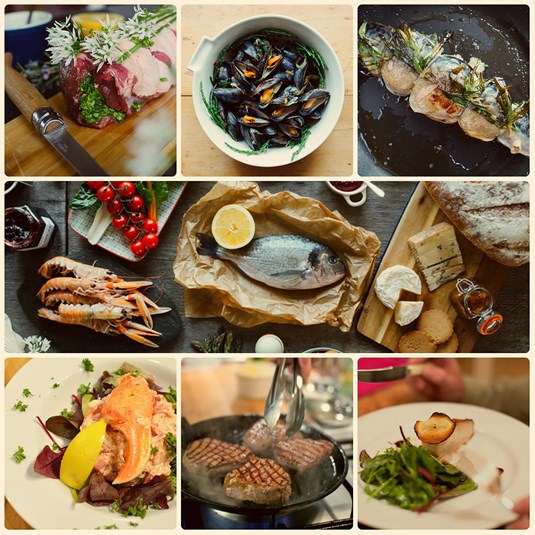 Holidaying in the UK is awesome because you can pack the car full and don’t have to worry about boring waits in the airport or being within that baggage allowance. Whilst Wales, on the whole, has a reputation for being wet, this isn’t necessarily fair; the Met Office website actually states that we get drier weather on the whole in July and August than Eastern England! However, the Bahama’s this isn’t so again, it’s all about managed expectations. Bring a good mix of clothes with you – layers are best. Walking boots, umbrella and warm coat for the winter months especially, but in the summer bring your bathing suits if you’re near the coast and throw in summer clothes that you can pop a warmer layer over, such as thin jumper or cardigan, if it does cool off later in the day. If you’re prepared for different weather then you can still get out and about and take home incredible memories.

Embrace the differences and make this new experience into an adventure to remember! Leave your gym card behind and slip on your walking boots or running shoes instead. Forget the huge chain cinema back home and soak up some culture in the form of a more intimate gallery, theatre or visit one of our many historic houses or monuments. Remember that pubs are often the heart of a small community and go with the flow – pop in, have a drink with the locals and be prepared to answer their friendly questions about why you’ve come to the area. As a city person, this always unnerved me at first because I simply wasn’t used to strangers approaching me, but it’s actually quite liberating to be more open and chat to new people once you get used to it!

You can’t power along safely at motorway speeds because our roads are generally windier and don’t have overtaking lanes unless you’re near a more built up area. You’ll encounter sheep on the road, quite often a pheasant or two (they have a death wish, so don’t assume it will move for you automatically. One flew at my windscreen, broke both windscreen wipers and whilst I nearly went into cardiac arrest it casually trotted off into the woods afterwards). My advice – take it easy on the roads and just be aware of your surroundings. Also, relax a bit because you’re on holiday! You will come across other tourists who’ll want to drive at 30 miles an hour to soak up the views on a road with a 50mph limit. It’s more or less inevitable, so why not soak up the scenery yourself? You’ll look back on that fondly when you go home, believe me.

Most of all, take a deep breath and enjoy it! You’ll be back home in the city and missing the simplicity, the star-strewn skies and the peace in no time. Slow down and just take it all in. You’ll leave feeling recharged and with an appreciation of not just what makes the countryside special, but of what you love about your city life, too!

In our latest installment of New House News, we take a look at a number of properties that have... 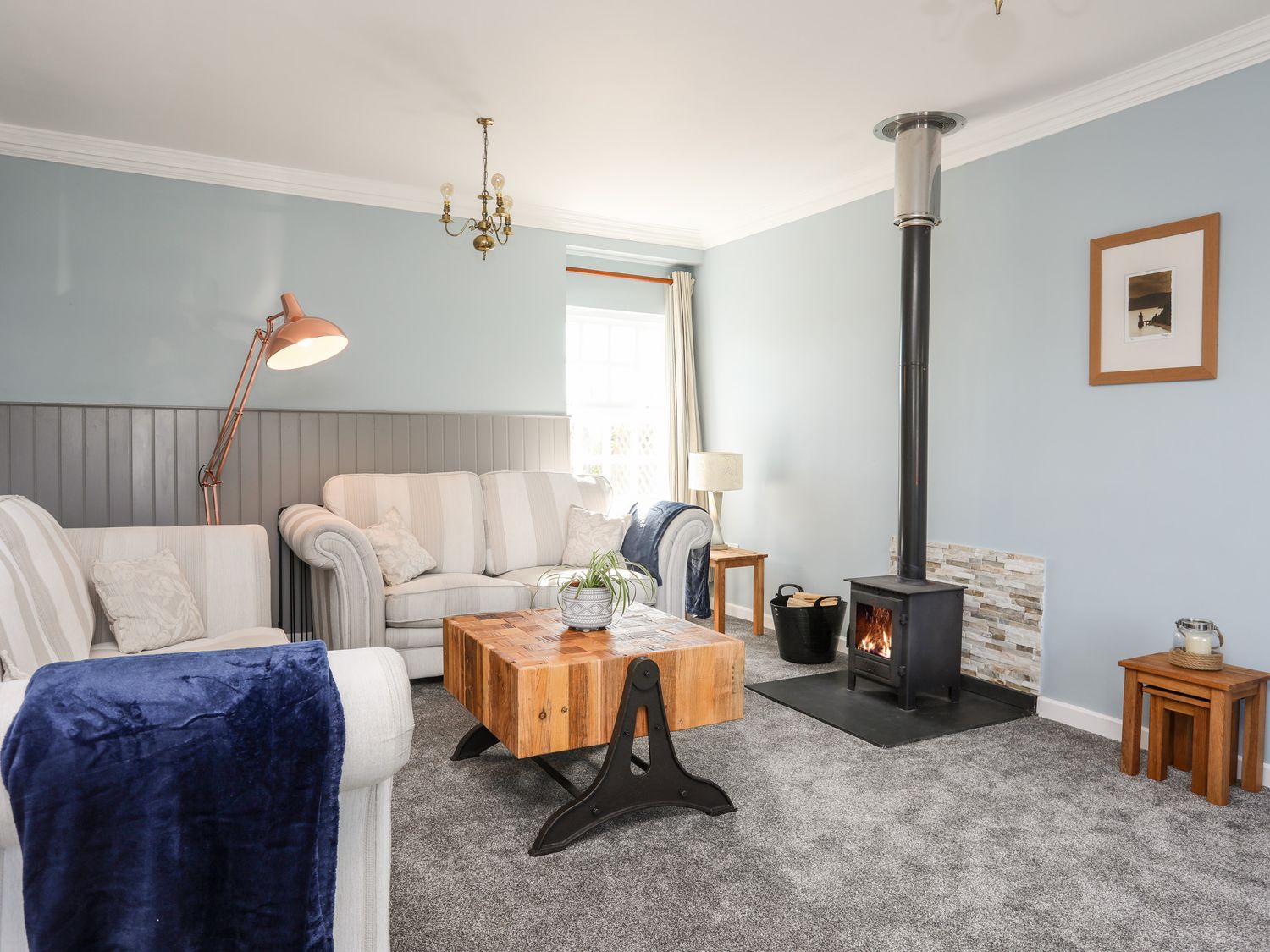 In our latest look at some of the new properties to join us in the last few months. This...

Here are some of the latest additions to the Menai Holiday Cottages family. From quaint country cottages to coastal...